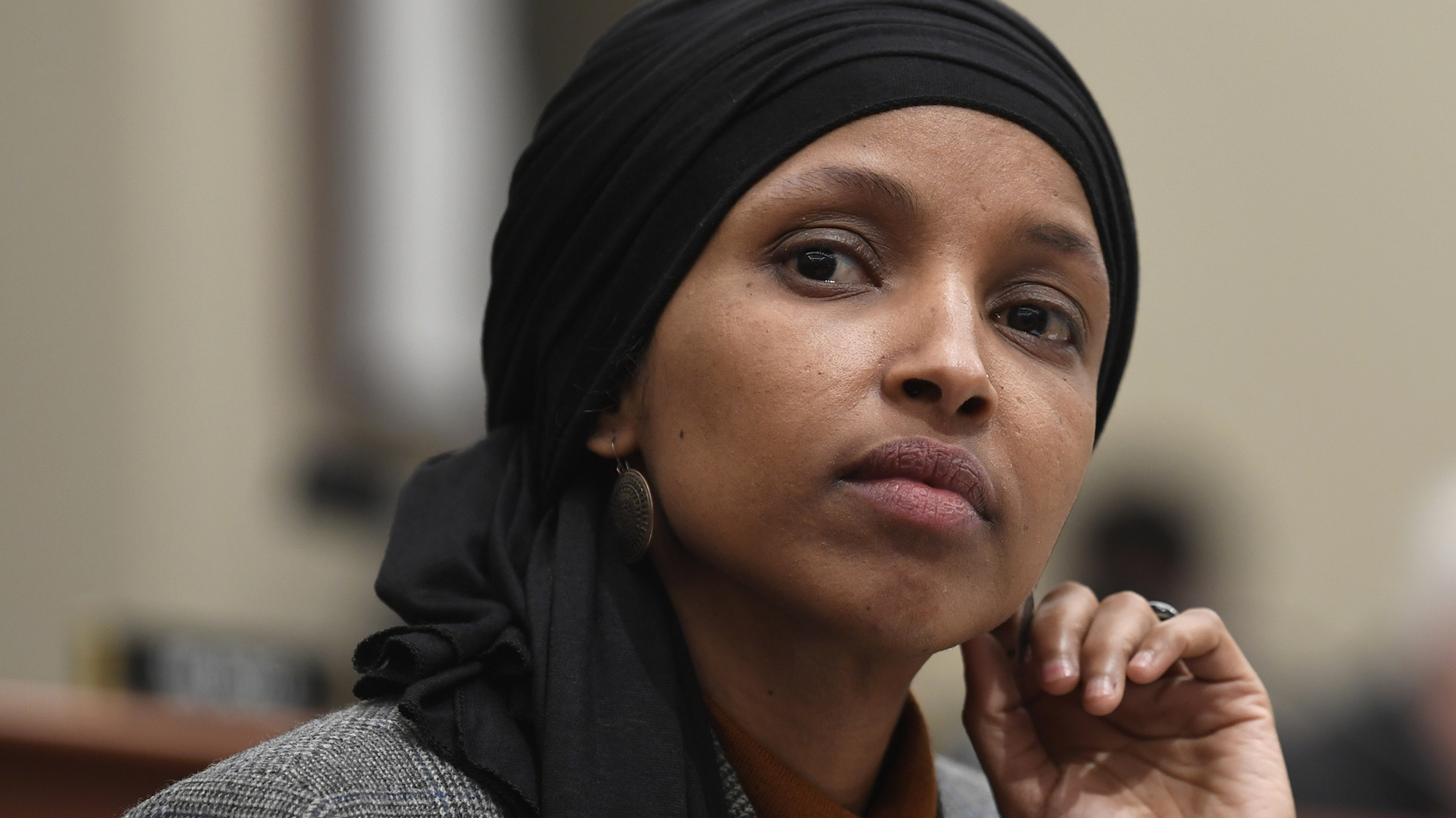 Two Democrats have decided to return contributions that Democratic Minnesota Rep. Ilhan Omar made to their campaigns.

Their decision comes following Omar’s contentious first couple of months in Congress and media coverage of comments that many have perceived as anti-Semitic.

McBath, a first-term congresswoman from Georgia’s sixth district, rejected a $2,000 contribution from Omar, the Washington Free Beacon first reported. Hers is the most Jewish district in the state, according to a Berman Jewish Data Bank study from 2013. The sixth district has around 58,000 Jews, which accounted for 8.38% of the district’s 691,975 residents at the time of that report.

NEW: Dan McCready has refunded a $2000 donation from Rep. Ilhan Omar. A spokesperson for McCready tells me Dan believes there is no place for divisiveness in politics and he didn’t feel it was appropriate to accept the donation #NC09 #ncpol @wsoctv

McCready, whose race was recalled because there was evidence of illegal ballot harvesting by Republican candidate Mark Harris, refunded a donation from Omar for the same amount, according to WSOC’s Joe Bruno.

Bruno also reported that a McCready spokesperson said that the Democrat “believes there is no place for divisiveness in politics,” adding that “he didn’t feel it was appropriate to accept the donation.”

Omar raised $832,000 in the time since being sworn into congressional office, according to the Federal Election Commission (FEC) report filed Monday. The fundraising haul puts her among the top-earning House Democrats.

Her fundraising and donations come amid backlash she’s faced for comments pertaining to Israel as well as the terror attacks on 9/11. She’s been accused of espousing anti-Semitic tropes on multiple occasions — first accusing the pro-Israel lobby of buying support from members of Congress and then for suggesting that those same members of Congress have a dual allegiance to the U.S. and Israel.

Most recently, she’s faced push back for comments that appeared to some as downplaying the tragedy off 9/11.