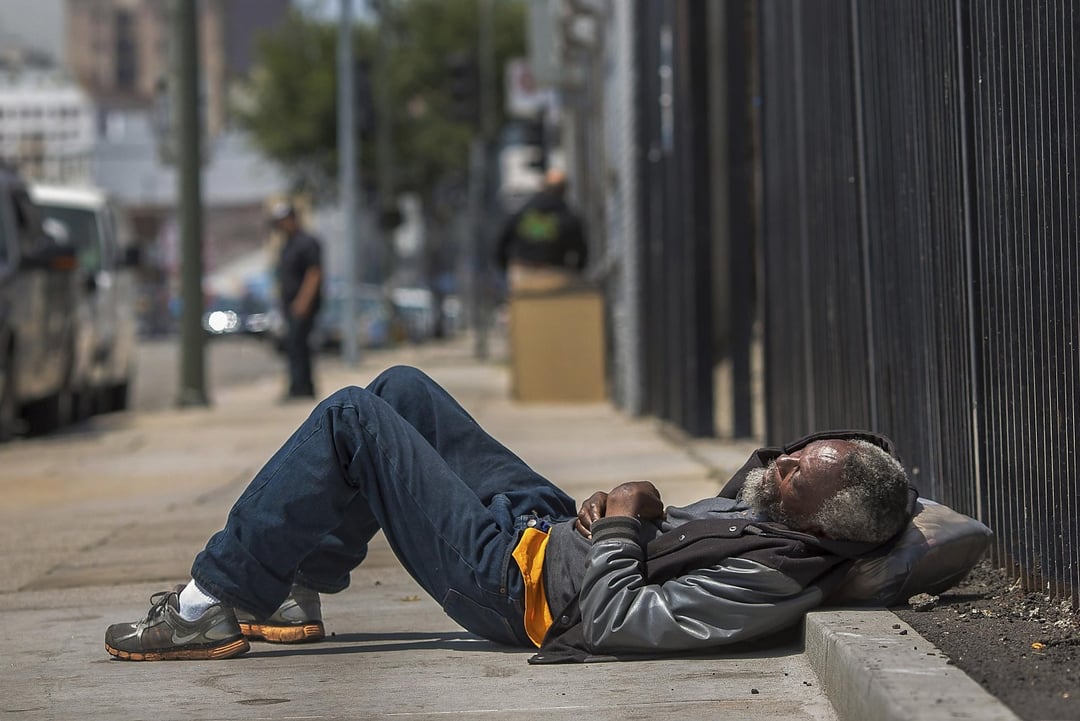 Cher caused a bit of a stir with a recent tweet, but a study out of Kaiser Health shows she may be on to something.

While the illegal immigrant population of Los Angeles is poised to scoop up $260 million a year from the government in health benefits, members of the city’s homeless population are dying in record numbers.

I Understand Helping struggling Immigrants,but MY CITY (Los Angeles) ISNT TAKING CARE OF ITS OWN.WHAT ABOUT THE 50,000+????????Citizens WHO LIVE ON THE STREETS.PPL WHO LIVE BELOW POVERTY LINE,& HUNGRY? If My State Can’t Take Care of Its Own(Many Are VETS)How Can it Take Care Of More

The data backs up Cher’s recent tweet (which she got considerable flak for) contrasting the plight of LA’s homeless population with the position of hundreds of thousands of illegal immigrants living in the city who enjoy legal sanctuary, benefits such as in-state tuition and access to driver’s licenses, and state-funded healthcare for their children.

Los Angeles is home to 925,000 illegal immigrants, close to half of the illegal population in California and nearly a tenth of the total illegal population of the U.S., according to the latest estimates from the Pew Research Center. In addition to already generous benefits, they stand to benefit from Democratic efforts to give all illegal immigrants living in the state access to government-funded healthcare, a plan that is expected to cost California at least $260 million a year.

The struggling homeless population, by contrast, is just more than 50,000. Most of their deaths are attributed to accidents often linked to the perils of living on the streets, including drug overdoses and traffic collisions. About a third who died in the past four years died in the hospital, but the rest died outside on the streets.

Kaiser Health News quotes a California sociology professor who says the surge in deaths could be prevented: “‘This shouldn’t be happening,’ especially when many deaths could have been prevented with better access to health care and housing, said David Snow, a sociology professor at the University of California-Irvine. ‘If you are on the streets, you are not getting the attention you need.’”