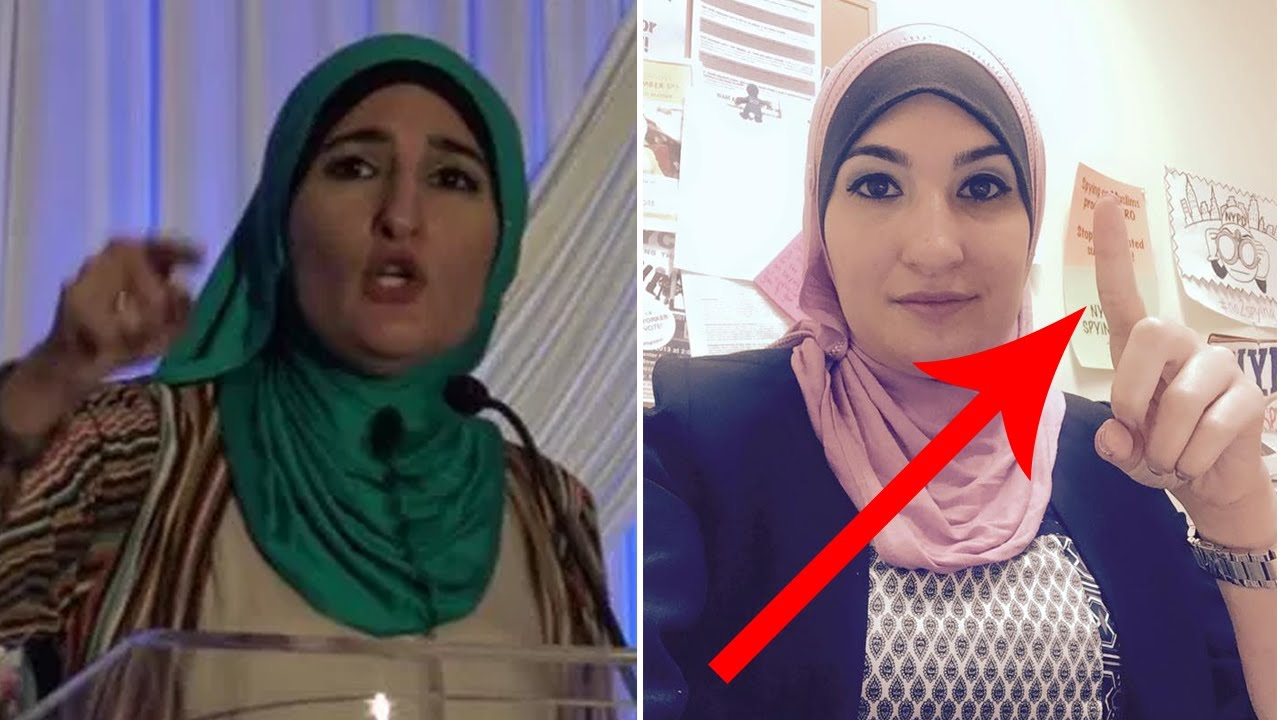 On Tuesday, Women’s March leader Linda Sarsour reached into her intersectional playbook and came up with another attack on white people, blaming “white women” for the Georgia “heartbeat bill.” Sarsour also claimed white women were responsible for the defeat of Georgia gubernatorial candidate Stacey Abrams.

As The Daily Caller noted, Sarsour tweeted, “While folks are debating tactics to respond to Georgia’s heartbeat bill, let’s remember that 76% of the white Women electorate in GA (more than white men) voted for Brian Kemp over Stacey Abrams. That’s where the work needs to happen. WW continue to uphold the patriarchy.”

While folks are debating tactics to respond to Georgia’s heartbeat bill, let’s remember that 76% of the white Women electorate in GA (more than white men) voted for Brian Kemp over Stacey Abrams. That’s where the work needs to happen. WW continue to uphold the patriarchy. pic.twitter.com/jhu5LXtGaH

Sarsour has targeted white folks before; in May 2017, a young white male student confronted her at Dartmouth College for her malevolent 2011 tweet in which she referenced female genital mutilation survivor Ayaan Hirsi Ali and Brigitte Gabriel, an Arab Christian who strongly supports Israel. The tweet read: “Brigitte Gabriel=Ayaan Hirsi Ali. She’s asking 4 an a$$ whippin’. I wish I could take their vaginas away — they don’t deserve to be women.”

The young man stated, “Hi. So, um, this question is really important because I believe that women’s rights are also human rights. So I really want to know: under what circumstances it’s acceptable to say that ‘I wish I could take their vaginas away. They don’t deserve to be women.’ Just to give that context, that’s one of the tweets off your Twitter.”

Sarsour said, “So, let’s give some context here, because, y’know, we have — Uh, this is an event organized by an Asian American, right? Let’s just get — let’s get some context to what is going on here. Celebrating a community, right? Talking about communities of color who are being directly impacted by this moment and I have a young white man in the back who is not directly impacted by any of the issues I mentioned.”

Why, Sarsour even attacked fellow Democrat Senator Chuck Schumer for being white in February 2018 at an anti-Trump rally, saying, “I’m talking to Chuck Schumer. I’m tired of white men negotiating on the backs of people of color and communities like ours,” referring to the Democrat negotiating the terms for the Deferred Action for Childhood Arrivals (DACA) policy. “We are not bargaining chips,” she added. “This is not a poker game.”

And even House Speaker Nancy Pelosi was targeted with some anti-white wrath from Sarsour, who wrote on Facebook in March 2019:

This is why we wanted Congresswoman Barbara Lee to be the Speaker of the House and “progressives” were like nah, Pelosi is a leader and omg you should see how she claps. What a clap! Nancy is a typical white feminist upholding the patriarchy doing the dirty work of powerful white men. God forbid the men are upset – no worries, Nancy to the rescue to stroke their egos.

For years, when members of Congress have spewed blatant anti-Muslim racism, islamophobia, propaganda against Muslims and even held racist hearings with our tax payer dollars, Democratic leadership were never swift to condemn said members or put out resolutions condemning islamophobia and/or standing in solidarity with Muslims on the record in Congress.