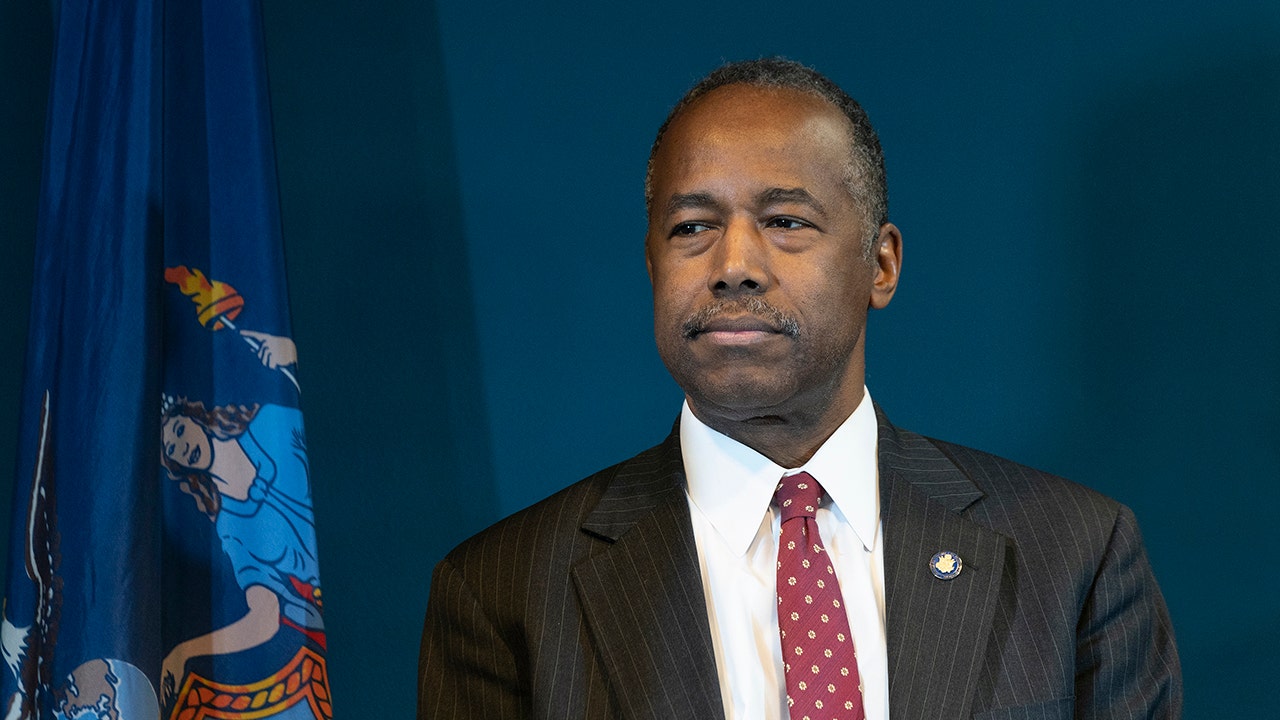 Ben Carson’s Department of Housing and Urban Development has decided to restore single-sex spaces for women in homeless shelters amid growing Democratic pressure for women to share their sleeping and bathroom spaces with men who say they have the “gender identity” of women.

Carson’s restoration of women’s rights prompted immediate criticism from progressive groups that said the policy would unfairly impact the very small share of Americans who say they are transgender. The policy, according to the Washington Post, would “weaken Obama-era protections for homeless transgender people, allowing federally funded shelters to deny people admission on religious grounds or force transgender women to share bathrooms and sleeping quarters with men.”

Transgender groups denounced Carson’s restored protections for battered and homeless women that were gradually stripped from women in 2012, 2014 and 2015 by officials working for former President Barack Obama.

“Secretary Carson’s actions are contrary to the mission of his Department and yet another example of tragic cruelty of this administration,” said a statement from the National Center for Transgender Equity, which spotlighted broad claims of alleged mistreatment by shelter operators.

In general, transgender organizations say the federal government should force Americans to accept claims by people who say they are transgender members of the opposite sex.

But the Trump administration — and some GOP legislators — are restoring the “bright line of biology” when recording each person’s legal sex.

Democrats have become so ‘progressive’ they’re ditching women in favor of transgender voters, who comprise maybe 0.3 percent of voters. So now GOP leaders get an opportunity to show they are defending rights & status for actual women. Will they use it? https://t.co/EeRq3hsFlt

Carson’s proposed rule says taxpayer-funded shelters will have the freedom to provide accommodation suited to transgender people who say their “gender identity” is different from their sex and biology. For example, a shelter could place two transgender people in the same room.

But the key language in the HUD statement says shelter operators also have the freedom to consider a person’s sex when deciding what rooms and bathrooms they can or cannot use.

“Shelter Provider [may] considers an individual’s sex for the purposes of determining accommodation within such shelters and for purposes of determining sex for admission to any facility or portion thereof,” the Carson language says. The rule means a shelter operator can accept transgender men — but also has the freedom to keep them out of rooms and facilities reserved for women.

Under Obama’s policy, each person’s claimed “gender identity” — not their actual biological sex — was deemed decisive when deciding if a person was to be treated as male or female. It required shelter operators to make women share their rooms with men who say they are women.

The ideological clash was spotlighted by a Candian TV crew in 2o17. Breitbart News reported:

Two women were kicked out of a homeless shelter to make room for a man because he said he is a transgender woman, according to a Canadian news report.

The women objected when they were told they would have to share a bedroom and live in the shelter with the man, and so “both were asked to leave the shelter for good,” said the TV reporter.

“I was uncomfortable with my roommate being transgender,” said one of the women, Tracey, in a TV reporter from Canada’s Global News network.  “He wants to become a woman, I mean that is his choice but when a man comes into a women’s shelter who still has a penis and genitals, he has more rights than we do,” Tracey said.

This proposed rule provides that grant recipients, subrecipients, owners, operators, managers, and providers (Shelter Providers) under HUD programs which permit single-sex or sex-segregated facilities (such as bathrooms or temporary, emergency shelters and other buildings and facilities with physical limitations or configurations that require and are permitted to have shared sleeping quarters or bathing facilities) may establish a policy, consistent with state and local law, by which such Shelter Provider considers an individual’s sex for the purposes of determining accommodation within such shelters and for purposes of determining sex for admission to any facility or portion thereof.

The proposed rule permits Shelter Providers to consider a range of factors in making such determinations, including privacy, safety, practical concerns, religious beliefs, any relevant considerations under civil rights and nondiscrimination authorities , the individual’s sex as reflected in official government documents, as well as the gender which a person identifies with. The proposed rule does not dictate a required basis for making determinations other than that they be consistent with an overall policy. The proposed rule continues HUD’s policy of ensuring that its programs are open to all eligible individuals and families regardless of sexual orientation or gender identity.

As transgenderism & progressives blur the legal & civic distinctions between men & women, Trump has become the greatest defender of women b/c he fights to preserve the legal & civic category of ‘woman.’ This is not ironic or weird, just normal masculinity. https://t.co/yE3TIzNotZ

In general, the transgender ideology says a person’s sex is determined by their “gender identity,” not by their biology.

The ideology insists that men and women’s bodies are more or less identical, and it objects to the public’s view of the two sexes as simultaneously different, complementary, and equal. The transgender advocates want to impose their ideology on Americans by establishing “transgender rights” laws, which would require the Department of Justice to penalize individuals and groups that insist that women and girls are biologically different — and have different priorities — than men and boys.

Transgender advocates claim that two million Americans say they are transgender to a greater or lesser extent.

But very few people who describe themselves as transgender undergo transition surgery of the genitals. Only about 4,118 Americans surgically altered their bodies in hospitals from 2000 to 2014 to appear like members of the opposite sex, according to a pro-transgender medical study. A 2018 Pentagon report commissioned by former Defense Secretary James Mattis said that “rates for genital surgery are exceedingly low- 2% of transgender men and 10% of transgender women.”

The transgender movement is diverse, so the different factions have competing goals and priorities.

It includes feminists who wish to blur distinctions between the two sexes, people who glamorize the distinctions between the two sexes, masculine autogynephile men who demand sex from lesbians, as well as revenue-seeking drug companies and medical service providers. It includes wealthy donors, ambitious politicians, and professional advocates. The movement also includes sexual liberationists and many progressives who are eager to liberate people from their bodies, non-political people who are trying to live as members of the opposite sex, high-profile children, troubled teenage girls trying to flee womanhood, and people trying to “de-transition” back to their sex, plus parents who are eager or willing to endorse transgender claims.

Multiple polls show that most Americans wish to help and comfort people who think they are a member of the opposite sex, even as they also reject the transgender ideology’s claim that people’s legal sex is determined by their feeling of “gender identity,” not by biology. A U.K. survey shows a similar mix of sympathy for people who say they are transgender alongside lopsided opposition to the ideology.

Yet the gender ideology is rapidly gaining power, aided by huge donations from wealthy individuals and medical companies. In Ohio, for example, in February 2018, a judge forced parents of a teenage girl to give up custody so she can begin a lifetime of drug treatments and surgery that will allow her to appear as a male.

The progressive push to bend Americans’ attitudes and their male-and-female civic society around the idea of “gender identity” has already attacked and cracked many of the popular social rules that help Americans manage the cooperation and competition among and between complementary, different, and equal men and women.

Weightlifting assoc. rejects claim by contestant to have broken multiple records in women’s weightlifting. B/c she is a biological he, his transgender performance gets included in the men’s section. So T/G activists try to switch topics to ‘racism.’ https://t.co/FV1tWHPtzT