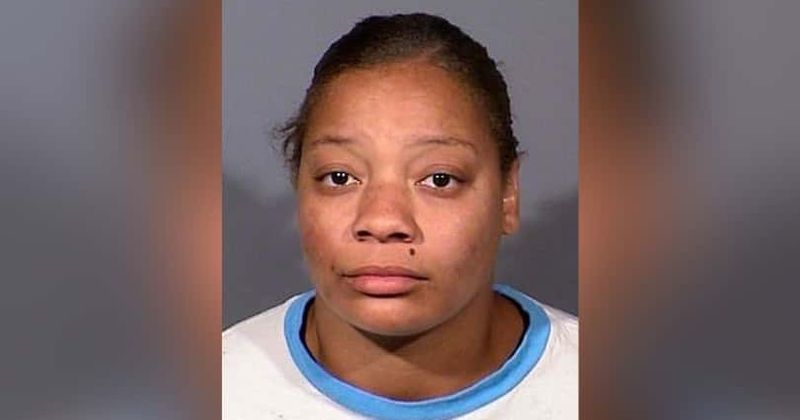 A woman allegedly caught on camera pushing an elderly man off of a bus in Las Vegas, NV, now faces murder charges after the man passed away just over a month after sustaining injuries from the incident.

According to Las Vegas Now, 25-year-old Cadesha Bishop was arrested for pushing the man as he was attempting to get off the bus following a verbal argument.

Bishop was reportedly “yelling and cursing” at passengers on the bus when Serge Fournier, 74, told her to “be nice.” Shortly after, Bishop allegedly pushed Fournier.

Fournier refused treatment immediately following the incident, but later went to the hospital and suffered a “crushed hip.”

The Clark County Coroner determined Fournier died of “complications of blunt force torso injuries” and ruled his death a homicide.

Bishop now faces a murder charge on an elderly/vulnerable person.